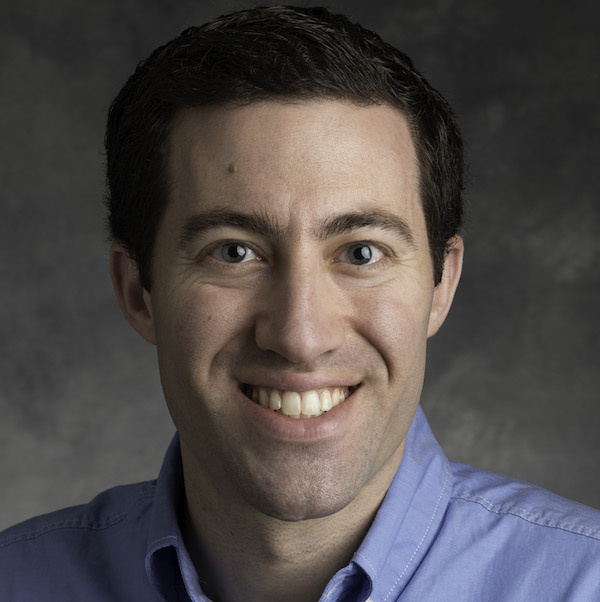 Adam Ruben is a writer, comedian, TV host, and molecular biologist.  He has appeared on the Food Network’s “Food Detectives,” the Science Channel’s “Head Rush,” the Travel Channel’s “Mysteries at the Kremlin,” the Weather Channel’s “Weather Gone Viral,” Discovery International’s “Superhuman Science,” Netflix’s “The Mortified Guide,” and NPR’s “All Things Considered” and “The Moth Radio Hour”; he currently hosts “Outrageous Acts of Science” on the Science Channel and is writing a new show that will air on PBS Kids in 2020. Adam is the author of two books, Surviving Your Stupid, Stupid Decision to Go to Grad School (Random House, 2010) and Pinball Wizards: Jackpots, Drains, and the Cult of the Silver Ball (Chicago Review Press, 2017), and he writes the monthly humor column “Experimental Error” in the otherwise respectable journal Science.

In addition to performing stand-up comedy for more than 20 years, Adam is a three-time Moth Story Slam winner, teaches storytelling with DC-based Story District, has written and performed two solo shows, and is a Lead Producer for the DC and Baltimore chapters of Mortified.  He received his Bachelor’s degree from Princeton and his Ph.D. in molecular biology from Johns Hopkins, where he still teaches an undergraduate stand-up comedy class (featured in the Washington Post in 2019).  Before accepting a position reviewing medical devices for the U.S. Food & Drug Administration, Adam was an Associate Director at Sanaria, a startup company developing a vaccine for malaria.