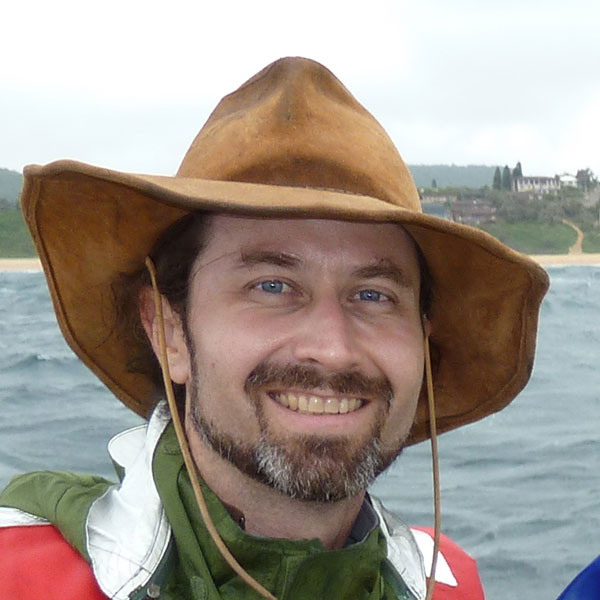 Studying wild animals unobtrusively in their natural habitat can often be a challenge for biologists, especially when researching endangered species. However, the National Geographic Society has come up with a viable solution: the Crittercam.

National Geographic’s Crittercams are small, high-tech imaging systems designed to be worn by wild animals to capture rare, awe-inspiring views of animal behavior as these creatures interact in their habitat. The Crittercams also records other important data measurements of animals and their surroundings, such as depth, acceleration, temperature, and time.

Explaining the application of this technology, Kyler Abernathy, wildlife biologist and Director of Remote Imaging at the National Geographic Society, says Crittercams allow scientists to study creatures 24/7 in their own environment and without human interference variables, capturing never-before seen footage of the private lives of wild animals.

In his work, Kyler is actively involved in the use of the Crittercam to study a wide range of animals the wild –ranging from endangered monk seals off the coasts of Hawaii to wolves in Turkey. During such projects, he serves as the primary planner for how Crittercam is employed, working with collaborating scientists to develop research goals and with the Remote Imaging engineering team to develop the technology to meet those goals.

He frequently travels to participate Crittercam field operations and to film them so that their stories can be shared through various National Geographic media, such as television and the Web.

The Crittercam was created by marine biologist and filmmaker Greg Marshall with hopes of a non-invasive way to track animals in the wild.

Combined with recent and ongoing technological refinements, this camera ” has proven to be an incredibly useful tool that allows us to actually see what animals do, rather than guessing about it,” says Kyler.

Since his undergraduate days, Kyler has worked on field projects around the world, from desert islands in the tropics to frozen seas in the Antarctic. Whether at work or play, he remains driven to explore the remote corners of the world.