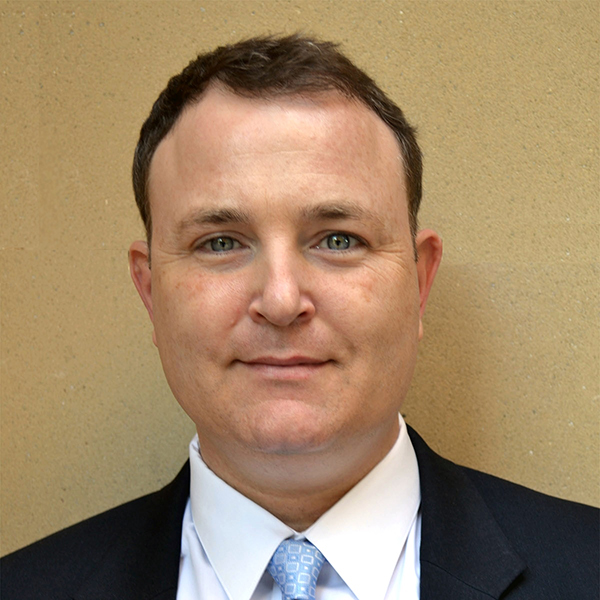 Aaron White is the Senior Scientific Advisor to the Director at the National Institute on Alcohol Abuse and Alcoholism (NIAAA). His areas of scientific expertise include the brain mechanisms and epidemiology of alcohol-induced memory blackouts, and the impact of alcohol and other drugs on brain function and behavior, particularly during the adolescent years.

Dr. White received his PhD in biological psychology from Miami University in Ohio in 1999. His graduate research focused on the brain mechanisms underlying alcohol-induced memory blackouts. He examined the impact of alcohol on individual hippocampal CA1 pyramidal cells and interneurons in freely-behaving rats performing maze tasks. This work revealed that alcohol suppresses the activity of pyramidal cells, known to be central to episodic memory function, while having little impact on inhibitory interneurons in hippocampal circuits. Next he completed a two-year post-doctoral fellowship in the Department of Psychiatry at Duke University Medical Center in 2001 and then served as a Research Assistant Professor in the department until 2008. His research at Duke focused on the effects of alcohol on adolescent brain function and brain development, alcohol blackouts, adolescent substance abuse treatment and the development of high school and college alcohol prevention and education initiatives.

Dr. White co-wrote the online alcohol prevention course, AlcoholEdu, which has been completed by more than 3 million high school and college students to date. He joined NIAAA in 2008 and, until recently, was a Program Officer in the Division of Epidemiology and Prevention Research. As a Program Officer, Dr. White oversaw a large portfolio of grants covering epidemiology and prevention research related to underage and college drinking. In 2015, he was promoted to Senior Scientific Advisor to the Director, Dr. George Koob. In this position, Dr. White advises the Director regarding a wide variety of scientific topic areas in alcohol and other drug research.

He also frequently takes part in media interviews and delivers presentations on behalf of the Institute, including presentations on addiction and overdoses at a meeting of the United Nations Office of Drugs and Crime in Austria last fall. He is an author on 37 peer-reviewed manuscripts, 22 review papers and book chapters, 3 books and has delivered several hundred presentations about alcohol and the brain.