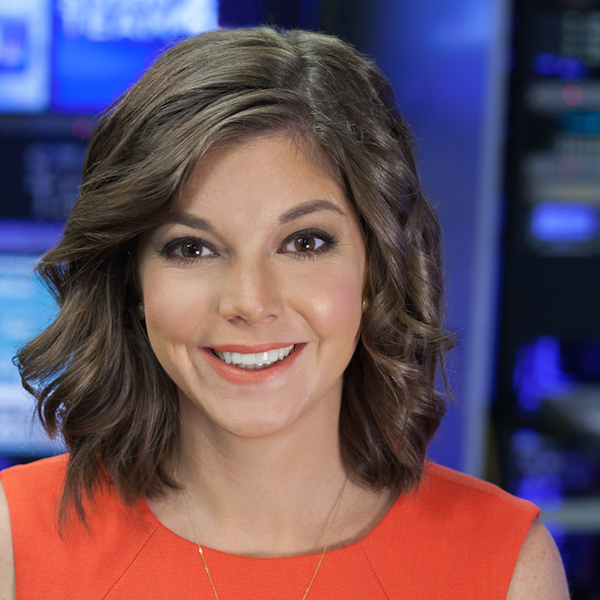 Amelia Draper is a Meteorologist with StormTeam 4.  Her forecasts can be seen during the evening editions of News4, on NBCWashington.com and on 103.5 WTOP Radio. She joined News4 in March 2013.

A native of Frederick, MD, Draper has wanted to forecast the weather in Washington, DC since she started studying meteorology at Penn State University. In fact, she graduated from college early so she could start working.

Draper’s first job was with C-NET in State College, PA. While forecasting weather there, she became very familiar with weather phenomena such as lake effect snow which helped her land her next job as weekend meteorologist for WJET/WFXP in Erie, PA. Erie recorded its second snowiest winter on record during Draper’s first year there. From there, she joined the morning shift at WIVB-WNLO in Buffalo

The opportunity to be closer to family and friends brought her back to the Washington area as a member of Washington’s #1 weather team. She brings extensive experience covering snowy winters, spring storms and summer heat.

Fitness is a big part of Draper’s life, from her high school job as a snowboard instructor at Whitetail Ski Resort to playing on field hockey and lacrosse teams to her current activities which include yoga, golf and running.

Draper lives in Washington, DC with her husband.