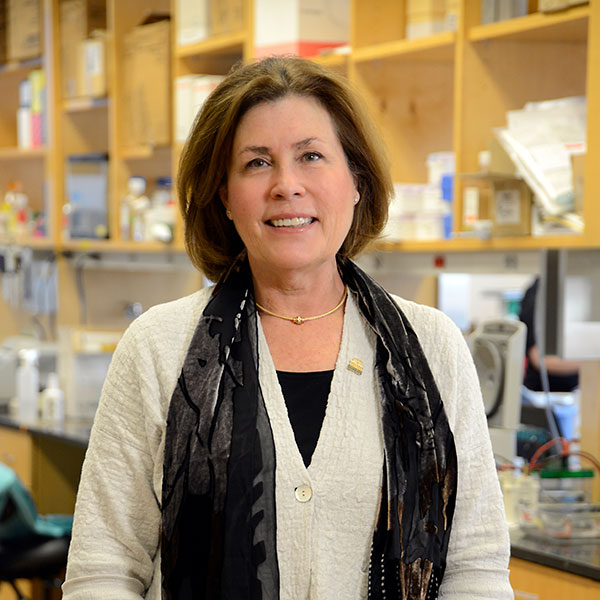 A pioneer and global leader in genomic medicine, Claire Fraser, Ph.D., professor of Medicine and Director, Institute For Genome Sciences at the University of Maryland, is one of the most highly cited investigators in microbiology. In 1995, she was the first to map the complete genetic code of a free-living organism—Haemophilus influenza—the bacterium that causes lower respiratory tract infections and meningitis in infants and young children. This achievement took place at the noted Institute for Genomic Research in Rockville, MD, where Dr. Fraser served as Director from 1998 until 2007.

Her discovery forever changed microbiology and launched a new field of study—microbial genomics, an area of microbiology that studies the genetic makeup, structure and function of very small (micro) organisms, especially bacteria. Through her research and pioneering leadership in this field, she has fundamentally changed our understanding of the diversity and evolution of microbial life on Earth.

In the realm of microbiology and microbial genomics, Dr. Fraser has overseen the genome sequencing of important human pathogens, including bacterial infections that cause syphilis, Lyme disease, cholera and anthrax, and parasitic infections responsible for malaria and other devastating diseases in the developing world. Her work also includes of the study of influenza and other viruses. These studies have provided a strong foundation for the development of new diagnostics, therapeutics and vaccines.  Today, at the University of Maryland, Dr. Fraser is building upon her impressive body of work while collaborating with physician-scientists to translate such results into therapy that further benefits patient care.

“One of the most important challenges over the next two decades will be integrating new insights from the past 10 years of genomics studies into the clinical environment to impact human health,” she says. “There is no better place to be working toward these goals than in a large academic medical center like the University of Maryland School of Medicine.”  Currently, her research is focused on better understanding the communities of bacteria in the human body, especially the microorganisms that reside in the digestive tract, or gut.

In 2007, Dr. Fraser launched the Institute for Genome Sciences (IGS) at the University of Maryland, which holds over 25 percent of the funding awarded by the Human Microbiome Project. In her career, She has authored more than 300 publications, edited three books, and served on the editorial boards of nine scientific journals.

She is the recipient of numerous awards and honors in her field, including the Ernest Orlando Lawrence Award (2002) — the highest honor bestowed on research scientists by the DOE — in addition to being elected a Fellow of the American Association for the Advancement of Science (2005) and named the most highly cited investigator in microbiology for the period of 1998 to 2007.  Dr. Fraser graduated from Rensselaer Polytechnic Institute with a B.S. degree in Biology and earned her Ph.D. in Pharmacology from the State University of New York at Buffalo.