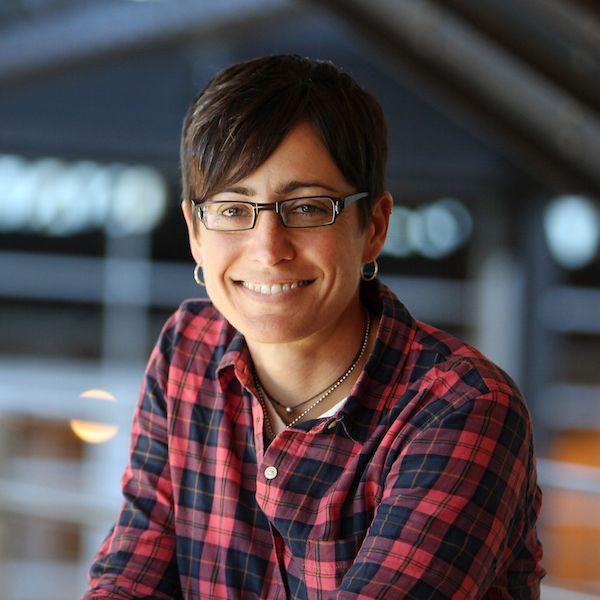 With a passion for combining computer technology with photography and lighting, Danielle Feinberg is living out a career dream as Director of Photography at Pixar, one of the world’s premier computer animation film studios, where she has worked her magic on some of Pixar’s biggest award-winning movies.

Danielle, after earning her Bachelor of Arts degree in computer science from Harvard University in 1996, began at Pixar (a subsidiary of The Walt Disney Company) working as a render wrangler – an entry level, problem-solving position – on the feature film, A Bug’s Life. During this time, she developed a penchant for lighting, including using lighting and computer animation as both technology and art to create dynamic, emotional images in film. Her talent did not go unrecognized: Before the filming of A Bug’s Life ended, Danielle, just age 23, was put in charge of a production crew of nine men — eight of whom were older than herself.

She went on to light on many of Pixar’s top feature films including Toy Story 2, Monsters, Inc., the Academy Award-winning Finding Nemo, The Incredibles and Ratatouille. Feinberg was the director of photography for lighting on Pixar’s Academy Award-winning films WALL-E and Brave. She is now hard at work on Pixar’s upcoming film, Coco, due out in 2017.