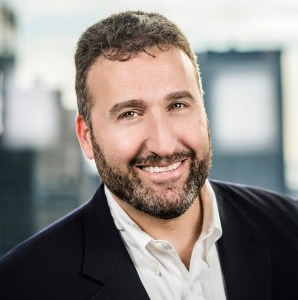 During Kline’s five years with Viacom, he has led several successful initiatives including consolidating technology services across the organization to increase efficiency globally; implementing many core ERP systems such as SAP; driving innovation and efficiency across all aspects of technology to distribute our world-class content; and building the foundations of our business to consumer services and internal technology systems. All the while, Kline has developed and promoted a strong, diverse team of talented people to sustain these important goals and initiatives.

Kline joined the company in November 2010 after three years at Discovery Communications, where he had most recently been Executive Vice President of Technology and CTO.  Prior to Discovery, Kline held senior technology roles at Rainbow Media, a unit of Cablevision Systems, for nearly 10 years.