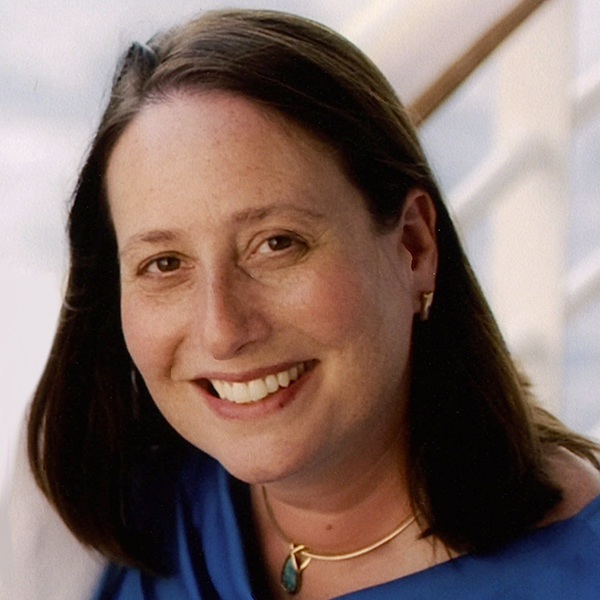 On the Hunt for Extrasolar Wonders With Astronomer Alycia Weinberger!

Dr. Alycia Weinberger is on the cutting edge in the hunt for extrasolar planets. As a staff research astronomer at the Carnegie Institution for Science, Department of Terrestrial Magnetism in Washington, DC, she seeks to understand how planets form, and in doing so, she observes and studies young stars and their disks — the birthplaces of planets — as well as finding and investigating planetary systems.

In these pursuits, Alycia uses the famous Hubble Space Telescope for some work, but she loves to use telescopes in person under clear mountain skies. At the Magellan Telescope in Chile, she produces sharp images of structure in disks and searches for previously unknown young stars that harbor disks.

“Studies of the disks surrounding nearby stars help us determine the complex conditions that make planet formation possible,” says Alycia. “Young disks contain the raw materials for building planets, and the ultimate architecture of planetary systems depends on how these raw materials are distributed, what the balance of different elements and ices is within the their gas and dust, and how fast the disks dissipate, or break apart.”Her Nifty Fifty presentation for the USA Science & Engineering Festival will cover the challenges and excitement of her work, including the planetary questions she is probing. “We live on an amazing planet with all the raw materials to support life,” she says. “How did Earth come to form this way, and is it special? During my Nifty Fifty visit, I’ll talk about how astronomers reveal the processes of planet-building and find planets around other stars. I’ll show the amazing tools, such as telescopes and instruments, that we build, and, if time allows, I’ll also build a small spectrograph [an instrument that separates light into a frequency spectrum and records the signal using a camera] with the students.”

Growing up, she was influenced by her parents to pursue a career in science. As a child she played with technical toys with her father, who showed her how science is “the most interesting human endeavor.” The love of science runs in her family, as both her brother and sister are chemists.

Before coming to the noted the Carnegie Institution for Science, Alycia was a postdoctoral scholar at the University of California, Los Angeles — first as a member of the Hubble Space Telescope near-infrared camera (NICMOS) science team, and then as a NASA Astrobiology Institute postdoctoral fellow. In 2000, she was awarded the Annie Jump Cannon prize by the American Association of University Women and American Astronomical Society for significant research by a female postdoctoral scholar.

What qualities or skills does she say are most important for a career as an astronomer? “Perseverance, curiosity, enthusiasm, and creativity, as well as communication skills,” she says without hesitation. “When I really want to figure out an answer or design a way to learn something new, I need all of those qualities.”

She adds: “I think non-scientists particularly underestimate how much creativity a scientist needs. We scientists are always designing new experiments and trying new techniques. We inform other scientists about our results through talks and papers, so reading, writing, and public speaking are also extremely important.”