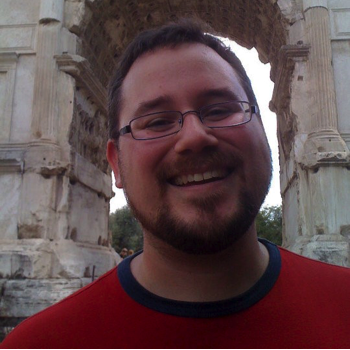 Dr. Brad Bailey is currently focused on integrating science into robotic and human missions to the lunar surface. His primary role is leading the selection of instruments for manifesting onto Commercial Lunar Payload Services (CLPS) deliveries to the Moon’s surface and coordinating landing site selection and concepts of operations for these deliveries. Since joining NASA in 1998 as an intern, Dr. Bailey has worked as an optical engineer for the International Space Station Biological Research Project (2000-2002), served as the chief scientist and then deputy director of NASA’s Solar System Exploration Research Virtual Institute (SSERVI) (2008-2019), the director of the NASA Ames Academies (2009-2017), the NASA Astrobiology Institute deputy director for strategy and partnerships (2018-2019), and has been in his current role at NASA Headquarters since 2019. Dr. Bailey earned his Ph.D. in marine microbiology and geochemistry from Scripps Institution of Oceanography in San Diego, CA where he explored underwater volcanoes in more than 20 dives in small submarines to study life that exists in extreme environments.