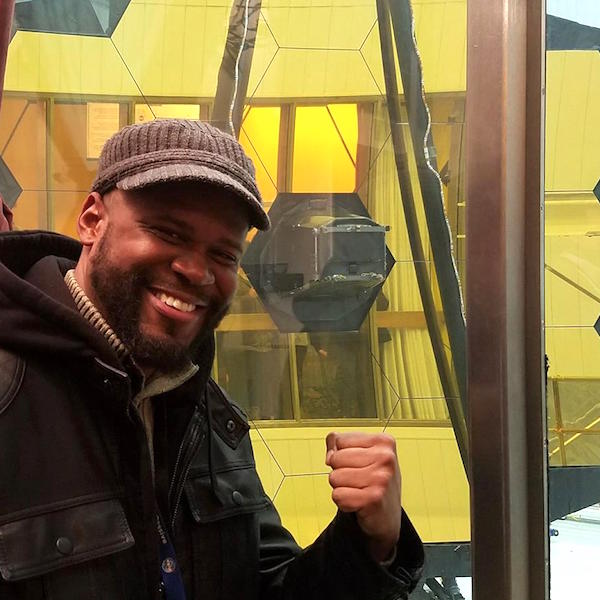 Damon has 16 years of experience developing scientific instrumentation for astrophysics, planetary science, heliophysics, and earth-science disciplines within the Instrument Electronics Development Branch at NASA Goddard. During most of this time, he attended graduate school, finishing his doctorate in electrical engineering while simultaneously working as an independent engineering consultant with various university graduate laboratories teaching signal processing and digital logic design.

His other achievements include founding the Digital Signal Processing Technology Group in 2008 within the Instrument Electronics Development Branch at NASA Goddard. The group recently received the NASA Applied Engineering Technology Directorate Win New Work Award for having achieved 10 Internal Research and Development wins over a four-year period while being staffed by only five group members. He has a special passion for inspiring young students in science literacy and STEM. He is also the founder of the National Society of Black Engineers, Greenbelt Space Chapter, which has been running strong since 2004 He’s mentored over a dozen students, many who remain at Goddard Space Flight Center and have achieved their own success. Damon has also served as a volunteer on as many PhD committees, graduating students who are currently in the field as scientists, engineers, and professors at universities as far as Taiwan.