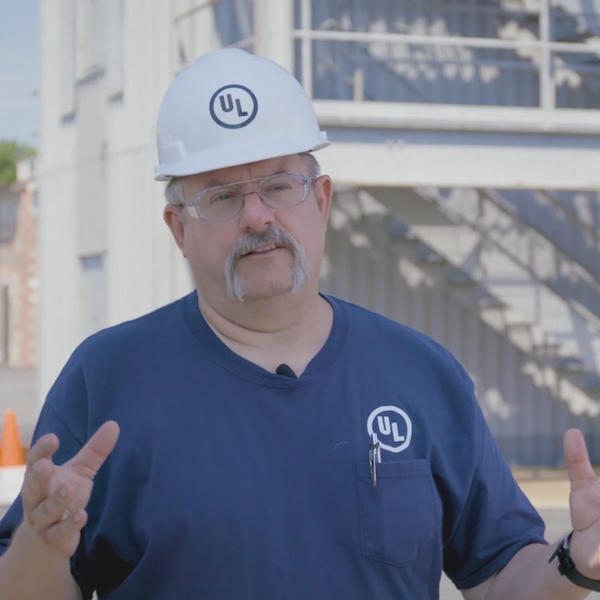 Throughout his career, Dan Madrzykowski has conducted fire investigation related studies in a wide range of areas including fire fighter line of duty deaths, the post-earthquake fires in Kobe, Japan, oil field fires in Kuwait, the Station Night Club fire, and the Cook County Administration Building fire in Chicago.

Mr. Madrzykowski has a PhD in Fire Engineering from the University of Canterbury.  He is a member of the National Fire Protection Association (NFPA) and the International Association of Arson Investigators (IAAI).  Dan is a Fellow of the Society of Fire Protection Engineers (SFPE) and serves on the NFPA Technical Committee on Fire Investigations.

He is currently conducting research on the repeatability of fire patterns and the impact of ventilation on fire patterns with support from the U.S. National Institute of Justice. He is also working to improve the safety and effectiveness of fire fighters through the development of test methods and standards for protective equipment, the examination of firefighting tactics and the implementation of technology transfer strategies.

Dan has been presented with many awards for his fire research accomplishments over the years.  His most notable awards are: the President’s Award from the International Association of Fire Chiefs, the Outstanding Accomplishment Award from the International Association of Arson Investigators, Honorary Battalion Chief of the Fire Department City of New York (FDNY), the Instructor of the Year from the International Society of Fire Service Instructors, and a U.S. Department of Commerce Gold Medal.  In 2013, Dan was invited to the White House to be honored with the Citizens Service Award, a result of his research for the fire service.