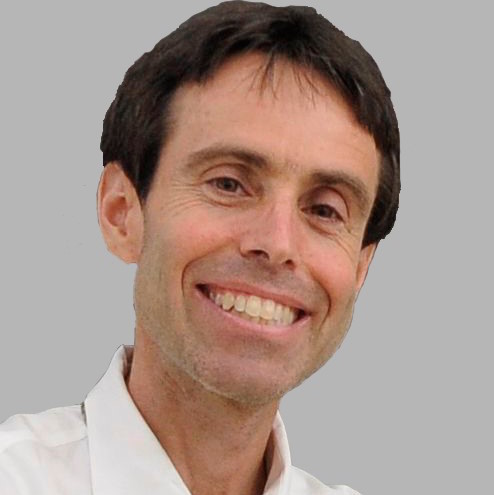 From Search and Rescue, to Surgery: Explore the Future Role of Robotics With Howie Choset

Howie Choset, Chief Technology Officer of Advanced Robotics for Manufacturing (ARM) Institute, and Professor of Robotics at Carnegie Mellon University where he serves as the co-director of the Biorobotics Lab and as director of the Robotics Major, has led the development of snake robots for more than two decades. He said the experience in Mexico City – where the snake robot was used to search for survivors in a collapsed apartment building – resulted in the robot performing “admirably” by providing rescue workers with key video feed from two different passes through the rubble. This debut will lead to refinements that will help to better define the future high-profile role these machines will play in such situations.

In addition to search and rescue, Howie’s research pursuits in robotics have also made contributions to such challenging frontiers as surgery, manufacturing, and infrastructure inspection. Moreover, he says, robotics is a powerful vehicle to inspire and teach. From his experience with students as a volunteer with robotics contests, FIRST and Botball, “robotics is an educational tool that dramatically elevates children’s, interest in sciences and mathematics,” he remarks on his website. “A robot is a hook that induces curiosity and excitement. Once they see a robot in motion, both boys and girls, want to build their own robot.”

Howie received his undergraduate degrees in Computer Science and Business from the University of Pennsylvania, and his Masters and Ph.D. from California Technical University.