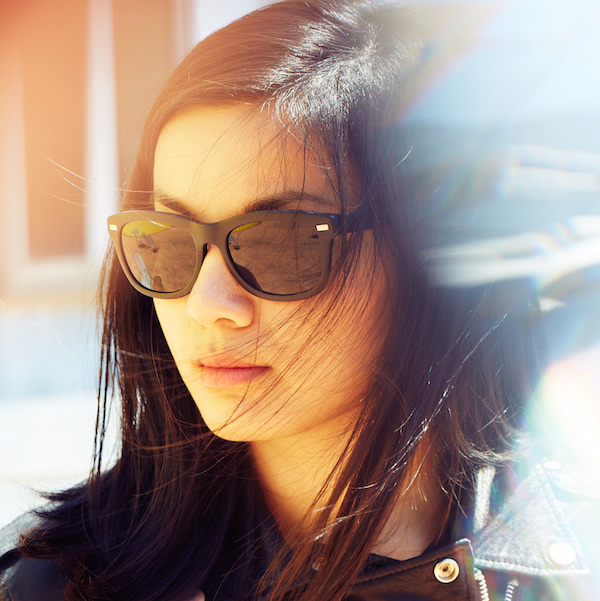 Jean Yang: Bringing the Power of Computer Programming to the Masses

In areas ranging from biological modeling to internet security and privacy, computer scientist Jean Yang is interested in designing programming models, language implementation strategies, and programming tools to make it easier for people in virtually all non-computer professionals and companies to create the software they intended to write.

“More and more people are programming — not only people with traditional Computer Science backgrounds, but also physical scientists, journalists, and more,” says Jean, Assistant Professor, Computer Science Department, Carnegie Mellon University where she is also a member of the Principles of Programming group and affiliated with the Pure and Applied Logic program.

Today, computer scientists in the world of academia, she says, “have an unprecedented opportunity to shape how people reason about software — and the systems that people do not yet call software”. The goal of her research is to make these opportunities possible, adds Jean, who began programming when she was eight years old.

Currently she is especially focusing her efforts on internet security, particularly educating non-computer scientists and businesses on how to protect their computer systems against potential hackers. This effort has given rise to her creation known as Jeeves, a programming language with privacy baked in. With Jeeves, developers don’t necessarily have to scrub personal information from their features, because Jean’s code essentially does it automatically. She has also uploaded the code to open-source libraries for anyone to use. For her work, Jean was selected in 2016 as among MIT Review’s 35 Visionaries Under 35. She is also co-founder of the Cybersecurity Factory, an accelerator for security startup companies.

She received her Ph.D. from MIT, and her Bachelor’s of Science degree from Harvard, in addition to studying during the 2015-2016 academic at Harvard Medical School.