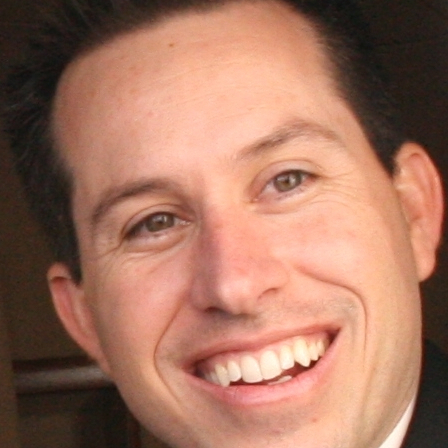 In psychiatry, psychology and other realms of behavioral science, researchers are using new technological tools – ranging from mobile apps to virtual reality – to better understand brain function in the treatment and study of such conditions as attention-deficit/hyperactivity disorder (ADHD), addictions, anxiety, and depression.

One such scientist at the cutting edge of this frontier is Joaquin Anguera of the University of California, San Francisco where he is Assistant Professor of Neurology and Psychiatry, and Director of the Neuroscape Clinical Program. His current work – which truly demonstrates how scientists are bridging the gap between technology and neuroscience – uses mobile technology (e.g., phone, tablet) and commercial technologies (such as KINECT and Oculus Rift) in studying how the brain works in healthy and impaired young and older adults. His more recent efforts have also focused on different clinical populations including depressed individuals and those with ADHD.

Joaquin took his research one step further in a landmark study, published in the prestigious journal Nature four years ago, in which he and his colleagues demonstrated how computer gaming can help older adults improve their cognitive abilities, with improvements remains even after six months after training was completed. Said Joaquin about the research: “These findings provide the first evidence, to our knowledge, of how a custom-designed video game can be used to assess cognitive abilities across the lifespan, evaluate underlying neural mechanisms, and serve as a powerful tool for cognitive enhancement.”