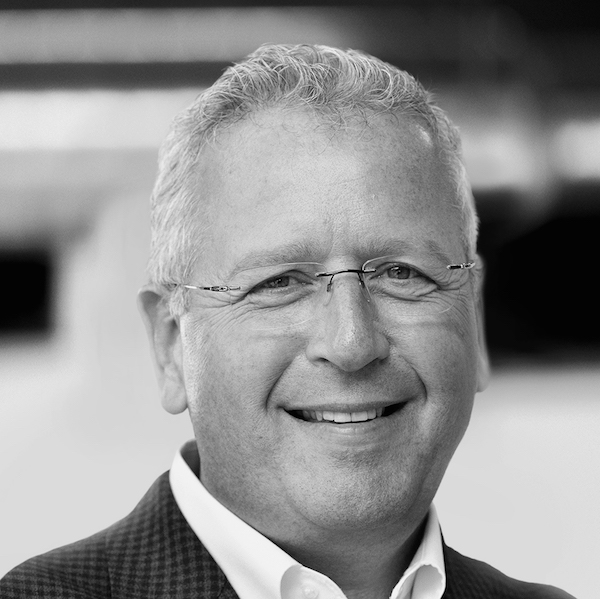 Joseph DeSimone’s achievements as a polymer scientist and entrepreneur have resulted in groundbreaking advances in such emerging technologies as 3-D printing, nanomedicine and green chemistry, and in the process, impact the environment, health, and manufacturing.

Recognized for his work by President Obama in 2016 with the U.S. National Medal of Technology and Innovation (the nation’s highest honor for achievement in technology), Joseph serves as the CEO of Carbon in Silicon Valley. Previously he served as the Chancellor’s Eminent Professor of Chemistry in the University of North Carolina College of Arts & Sciences and the William R. Kenan Jr. Distinguished Professor of Chemical Engineering at N.C. State University.

In his nearly three-decade career, his innovations have ranged from creating environmentally safe processes to make everyday materials (such as detergents), to designing high-performance, cost-effective vaccines and medicines at the nano-level. He has more than 350 publications and holds nearly 200 patents, which have also led him to found multiple companies based on his work.

His most recent work has been in the area of advanced manufacturing, where his technology – known as Continuous Liquid Interface Production, or CLIP – is used to reimagine 3-D printing. At his company, Carbon, Inc., he is using CLIP technology to fabricate objects, including new medical devices, significantly faster than current state-of-the-art 3-D printers.