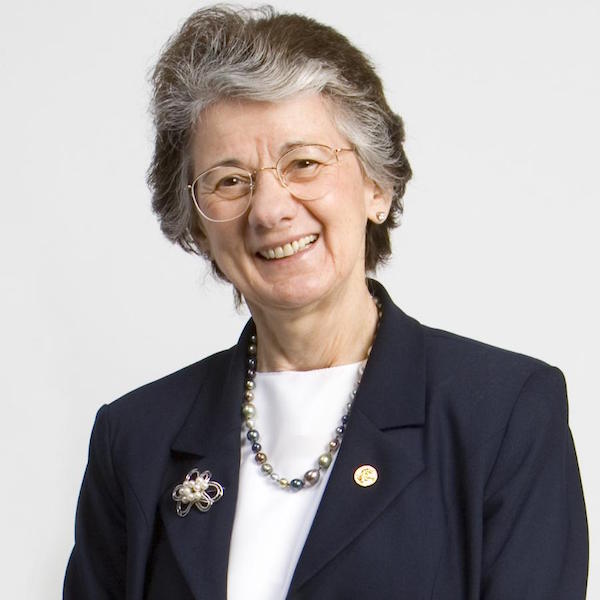 Rita currently serves as a Distinguished University Professor at both the University of Maryland at College Park and at Johns Hopkins University Bloomberg School of Public Health. She is also former senior advisor and chairman at Canon US Life Sciences, Inc., and Founder and current Chairman and Global Science Officer of CosmosID, Inc.

Rita has also held many advisory positions in the U.S. government, nonprofit science policy organizations, and private foundations, as well as in the international scientific research community. In addition, she has authored or co-authored 17 books and more than 800 scientific publications, and is the recipient of numerous honors for her work, including the 2006 National Medal of Science (given by President George W. Bush), and being named the 2010 Stockholm Water Prize Laureate and Vannevar Bush Award by the National Science Board.

Rita earned her Ph.D. in oceanography from the University of Washington and also holds degrees in genetics and bacteriology.