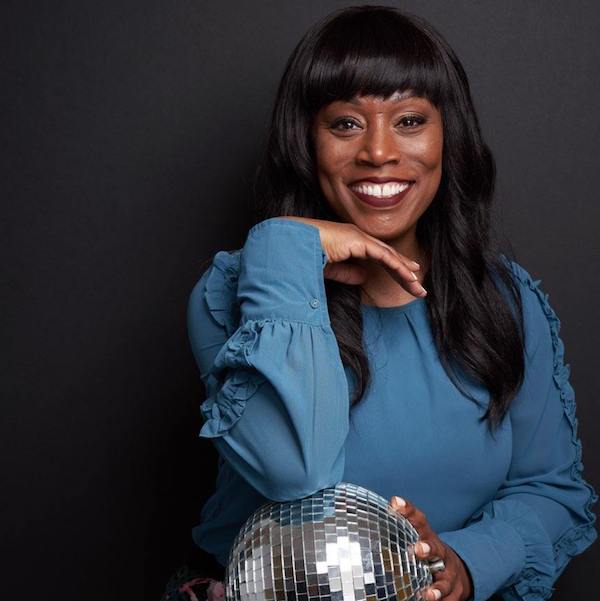 How powerful are science fairs in motivating and influencing young students in their educational and career pursuits? “Science fairs can be life-changing for them,” says Serena McCalla. She should know. Serena is science research coordinator for Jericho Union Free School District in Jericho, NY, where, since 2008, she has played a key role (including as science fair coach) in Jericho High School’s continued success in the International Science and Engineering Fair, and the Regeneron (formally Intel) Science Talent Search competitions.

“Science fairs have changed the trajectory of some of my students regarding where they end up in college and in their careers,” she says. In addition, Serena and her students are featured in the documentary Science Fair, which chronicles the importance of science fairs in the high school science learning experience – a film that won the Festival Favorite Award at the 2018 Sundance Film Festival.

As a child growing up in New York City, Serena herself enjoyed participating in science fairs after falling in love with science in elementary school. She later earned her Bachelor’s degree in Biological Sciences, and then a Master’s of Science degree in Hematology/Microbiology, followed by a Ph.D. in which she focused on using diagnostic tests to improve the understanding of genetics, photosynthesis, and respiration processes.

View the trailer for Science Fair, the National Geographic film where Dr. McCalla is featured, here.