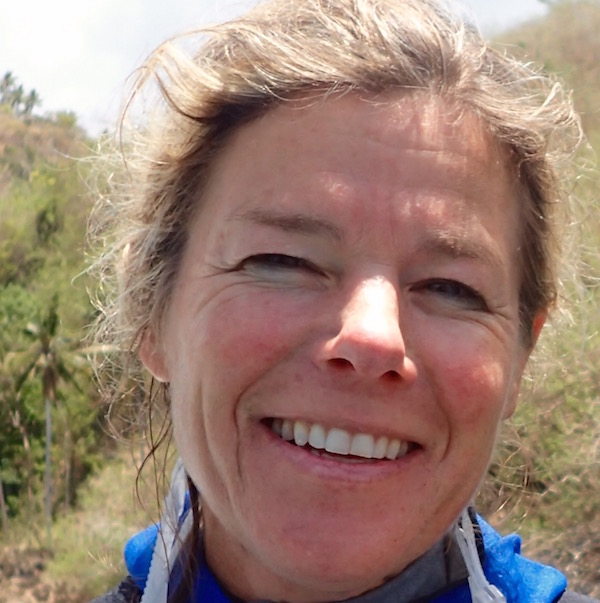 Dr. Tierney Thys is a National Geographic Explorer, Research Associate at the California Academy of Sciences, biologist and filmmaker. Her work bridges the worlds of primary research and science communication to promote environmental understanding and stewardship.

Additional research projects include exploring the psychological and neurological power of nature and nature imagery using electroencephalography (EEG) and functional magnetic resonance imagery (fMRI). Together with fellow NG explorer Nalini Nadkarni, she studies the effects of nature on incarcerated populations in a project called the Blue Room which was named one of Time Magazine’s top inventions of 2014. When not chasing fish or spending time in prisons, Thys collaborates with a variety of artists to message science and conservation in diverse ways from film to dance (e.g. Capacitor’s Okeanos) and ocean trash sculptures.

Thys is a mom of two, land and sea private pilot, MasterSCUBA diver, trail runner and serves on the board for the TED Braintrust, Think Beyond Plastic, Revive and Restore and the Wildscreen Trust. She received her undergraduate Biology degree from Brown University and doctorate from Duke University in Zoology.