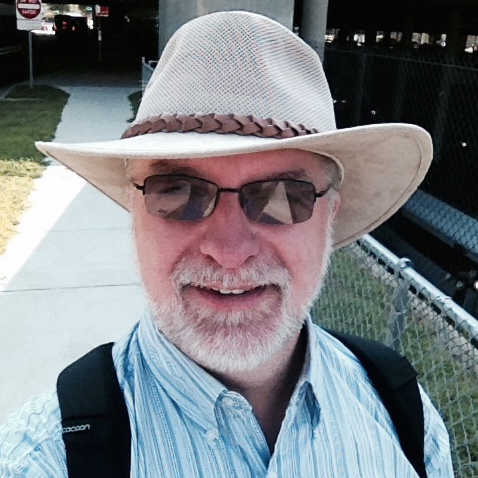 Physics is technically defined as the scientific study of matter, energy, force, and motion and how these elements interact and relate to each other. But noted physicist and mathematician Tristan Hübsch prefers to take the definition even deeper, likening this science in many ways to a revolving matrix.

̈Physics, ̈ he says, ̈is the science of Nature — Nature as we perceive it, that is. Physics makes models that aptly reproduce what Nature does (and does not do), and then predicts more stuff about Nature—which we then must check. ̈

Currently a professor at Howard University in the Departments of Physics, Astronomy & Mathematics, Tristan is a noted researcher in various theoretical and mathematical aspects of fundamental physics, including:

–Supersymmetry: a theory in particle physics that suggests every particle has a corresponding partner particle.

–String Theory: the belief in physics that all physical matter is made up of vibrating elements called “strings,” with each string being considered a basic unit of matter.

Tristan’s research addresses both the study of the mathematical methods and techniques used in these subjects.

A noted author in his field, his professional publications include over 100 research articles and two books, including his highly acclaimed Calabi-Yau Manifolds — A Bestiary for Physicists, an insightful look into the mysterious Calabi-Yau manifolds and their application to supersymmetry.

He has participated in numerous spring- and summer schools and workshops, often as an invited lecturer, including giving over 90 invited lectures, around the World. His research has been supported by various granting agencies, including the continuous funding by The US Department of Energy since 1994; in addition, his efforts in improving physics education have been supported by the The US Department of Education (MSEIP), since 1996–2002.