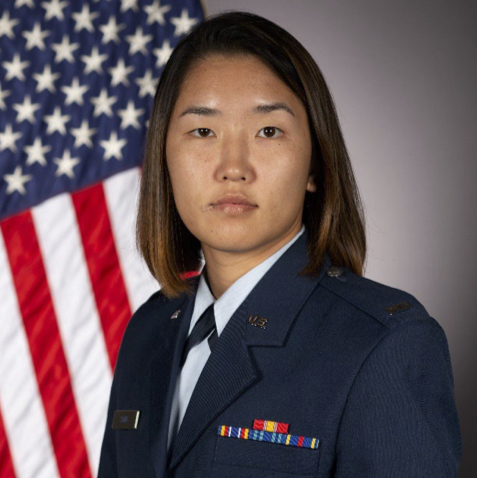 Her work streamlines how the U.S. Air Force interacts with industry to better develop hypersonic systems and beyond.