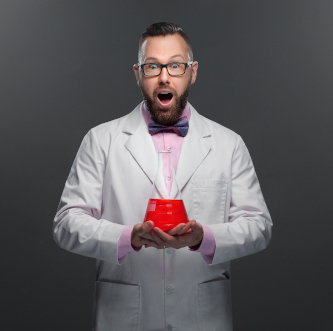 Hooked on Science with Jason Lindsey!

Jason Lindsey, aka “Mr. Science,” with Hooked on Science, is a nationally-recognized STEM educator, science multimedia journalist, meteorologist, and author. He’s appeared on the NBC Today Show, Fox & Friends, RFD-TV, WeatherNation, and television stations, across the United States, getting America “Hooked on Science.” Jason visits hundreds of schools each year inspiring kids to be inquisitive about the world around them and to develop a long-term interest in science and math. Jason is a STEM professional and brings real-world science connections to schools. He is an award-winning meteorologist and holds the National Weather Association broadcast seal of approval. 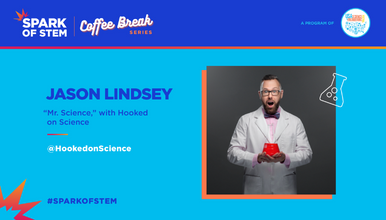