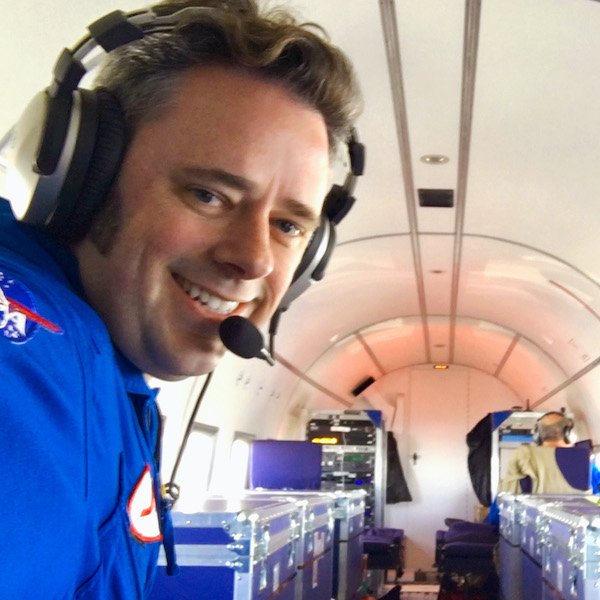 Fun Fact – He’s also known as “Climate Elvis”.   Tune-in to his X-STEM All Access episode to see why!

Josh Willis, Ph.D. is a climate scientist and oceanographer working to better understand climate change.  He’s the Principal Investigator for NASA’s Oceans Melting Greenland (OMG) program where he studies how ocean temperatures affect Greenland’s massive glaciers.  Using sensors that are dropped into the seas around Greenland’s coast, he researches the rate at which warming oceans are melting some of the largest glaciers on Earth.  Josh, who holds a Ph.D in oceanography from the University of California-San Diego, is also a comedian who uses humor about global warming to better communicate his work to a broad audience. 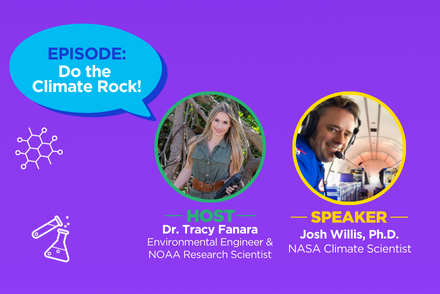