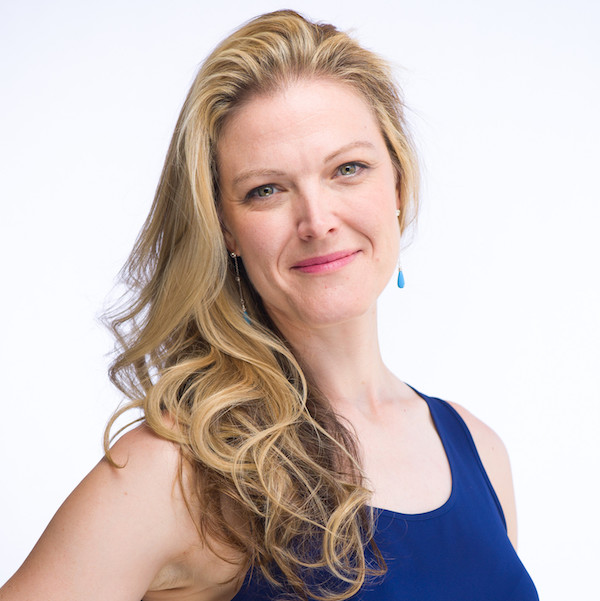 When looking at the professional career of Kim Swennen, one is immediately impressed that after she achieved success as a noted TV and stage actress, she had the drive and passion to pursue the challenges of a completely different field: computer science. Now as a senior software engineer at Google she works on the YouTube channel subscriptions infrastructure and is an active contributor to Google’s “CS in Media” initiatives that advocate for the portrayal of increased diversity of STEM characters in film and television, serving  as a speaker, engineering advisor, and on-camera mentor. In addition, she is an Ambassador in the American Association for the Advancement of Science and Lyda Hill Philanthropies’ IF/THEN Initiative designed to further women in STEM by empowering current innovators and inspiring the next generation of pioneers.

Before her career writing code and advocating for STEM, Kim spent almost a decade in Hollywood as an actress, starring in a number of stage productions in the LA area and appearing in many popular television shows (such as Criminal Minds, Mad Men, True Blood, Grey’s Anatomy, and Revenge). On stage, Kim most recently played the role of Lady Capulet in Romeo and Juliet at the Shakespeare Center of Los Angeles.