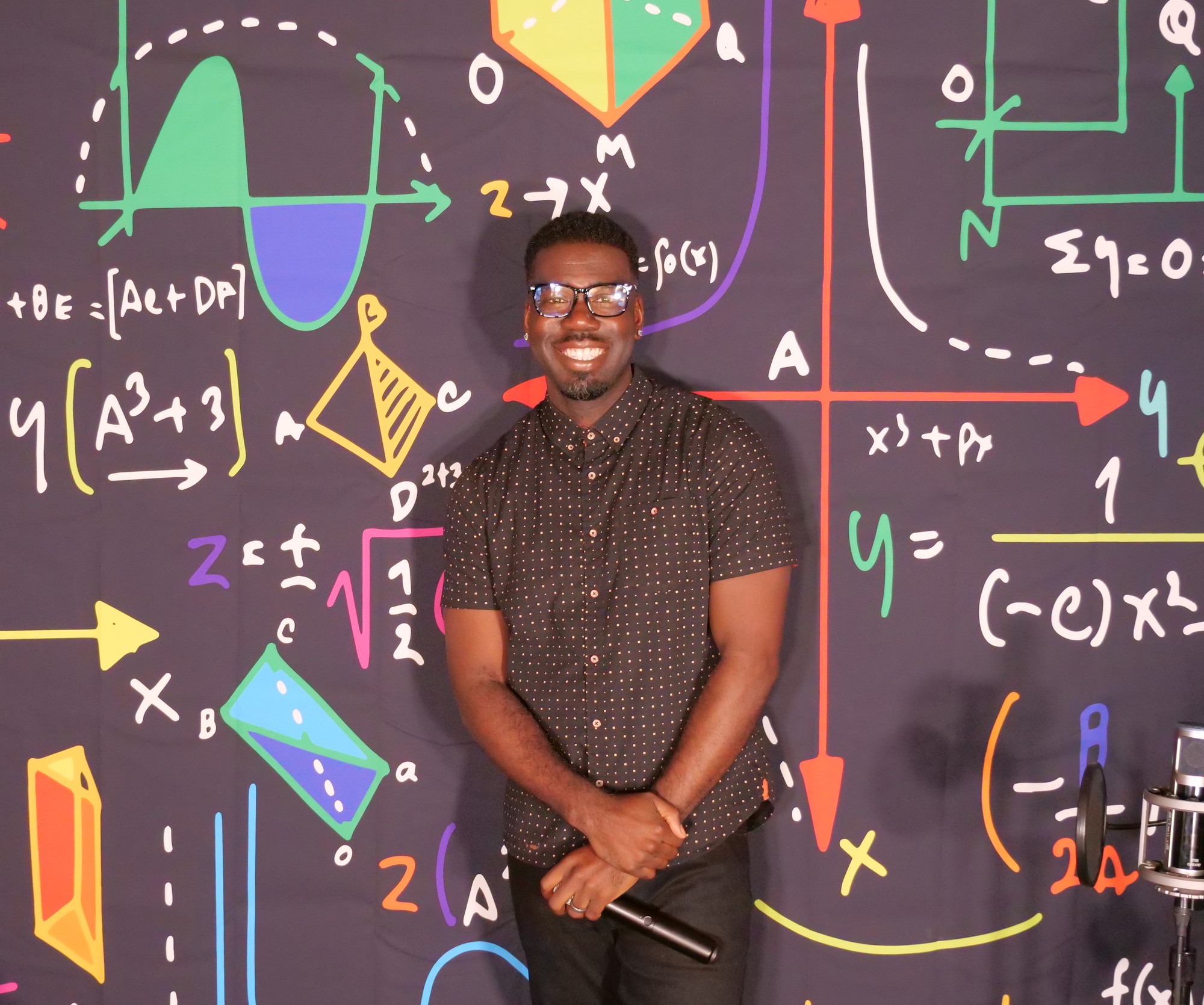 LaMar Queen, co-founder of Music Notes, is an artist at heart. He wrote his first song when he was in 7th grade, but it wasn’t until he became a teacher that he found a way to combine his love of music with his passion for education. Answering a challenge given to him by his first group of students, LaMar wrote his first educational song, “Slope Intercept”, in 2007. Since then, he has worked tirelessly to provide his students and other students across the country with music that not only sounds good, but teaches as well.

LaMar earned his B.S. in Elementary Education from Grambling State University. He is in his 10th year of teaching middle school math.