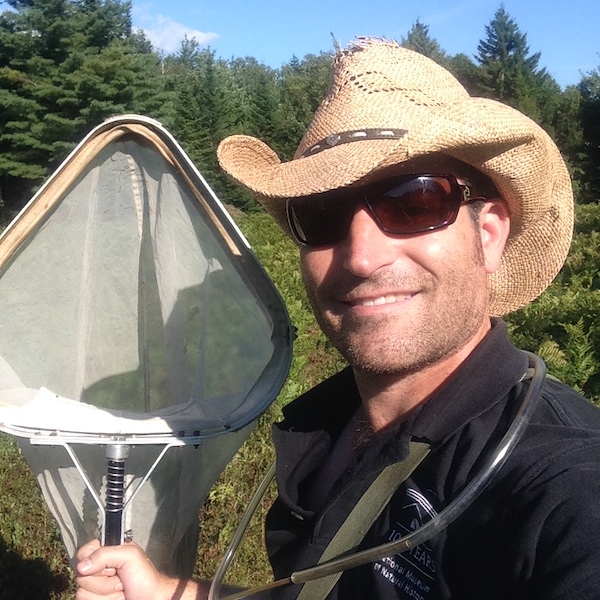 Dr. Matt Buffington is a research entomologist with the USDA Agricultural Research Service.  He works, from his office at the Smithsonian National Museum of Natural History, on the taxonomy and evolution of parasitoid wasps.  He is currently trying to elucidate the species limits of wasps used in the biological control of pest flies, as well as helping to investigate the origin of the insect order Hymenoptera (ants, bees, and wasps).  He is also the curator in charge of roughly 5 million insect specimens at the National Museum of Natural History.  In his talk, Dr. Buffington will explore the role of taxonomy in the 21st century, what it’s like to be a scientific explorer on Earth, and how unexpected fortune can bring an inquisitive mind to a rather unlikely career path.