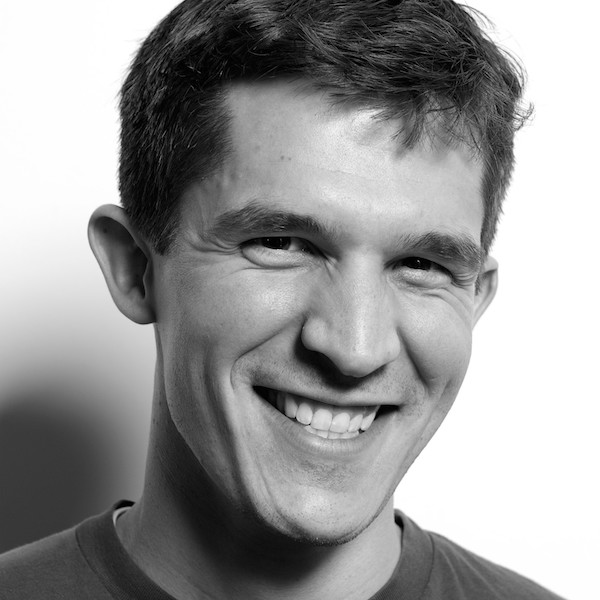 Nate Ball is an inventor, entrepreneur, athlete, author, TV host, and musician. His fascination with engineering started early; childhood projects included building kayaks, potato guns, and a Tesla coil. His inventive spirit led him to MIT, where he earned two degrees in mechanical engineering and helped develop and hosted WGBH’s Emmy® and Peabody Award-winning PBS Kids TV series Design Squad. In addition to producing and hosting new invention and engineering videos for its newest incarnation, the PBS Kids Web Series Design Squad Global, he serves as the CEO of Atlas Devices—a company he co-founded to supply rescuers and utilities with the real-life superhero technologies he and his teammates create.

He is also the author of the Alien in my Pocket and Let’s Investigate with Nate series of science-adventure books for kids, published by HarperCollins Children’s. In addition to a steady pace of rocket and robot builds with his own kids at home, Nate is excited to be launching a new series of virtual school and home-school visits and live builds in fall 2020 – stay tuned at nateball.net for details!