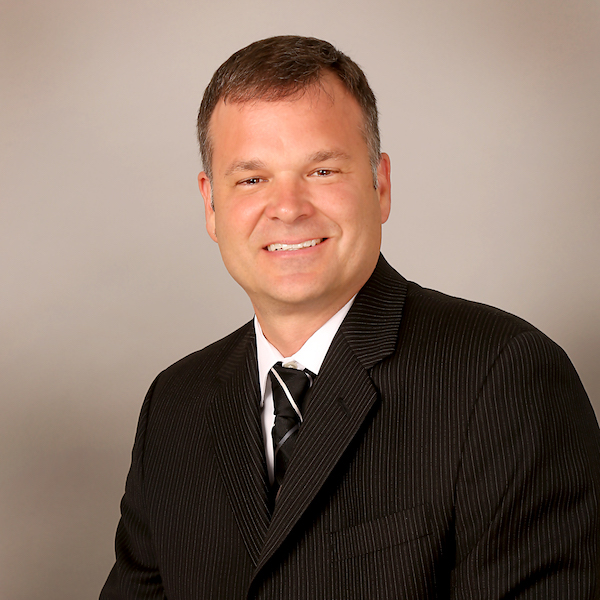 Wilson Ronda is the Sr. Manager of Lockheed Martin’s RMS Flight Controls and Autonomous Systems organization. In this role, Wilson is responsible for the development, integration and test of flight control and autonomy systems supporting the organization’s entire commercial and military helicopter product line. Wilson’s organization is based out of Stratford, Connecticut where most of his team is located; however, his organization is spread across multiple RMS sites including West Palm Beach, FL; Aguadilla, PR; and Pax River, MD.

Wilson’s 20 years of aviation and flight control experience span over several companies and various disciplines including both fixed-wing and rotary-wing aircrafts. After spending 3 years developing Flight Control Systems for commercial jetliners, Wilson joined Lockheed Martin in 2000 as a Flight Controls Flight Test Engineer, where over the next 5 years he accumulated over 250 flight-hours flight testing multiple helicopter models such as the BlackHawk, SeaHawk, S-92 and S-76. Over the years he held increasing responsibility roles in the areas of Flight Control Design, Requirements Development, System Validation/ Verification and Project Management.

Outside engineering, Wilson’s other passion is the outdoors. An avid mountaineer, Wilson has climbed many of the world’s highest peaks, including the highest mountain in the Arctic; when in 2010 he became the first person from Puerto Rico to reach its summit. Other outdoor activities Wilson enjoys include: flying, boating, whitewater sports and SCUBA diving. Wilson is a licensed FAA Pilot, USCG licensed Captain, a SCUBA Certified Instructor and Technical Diver.