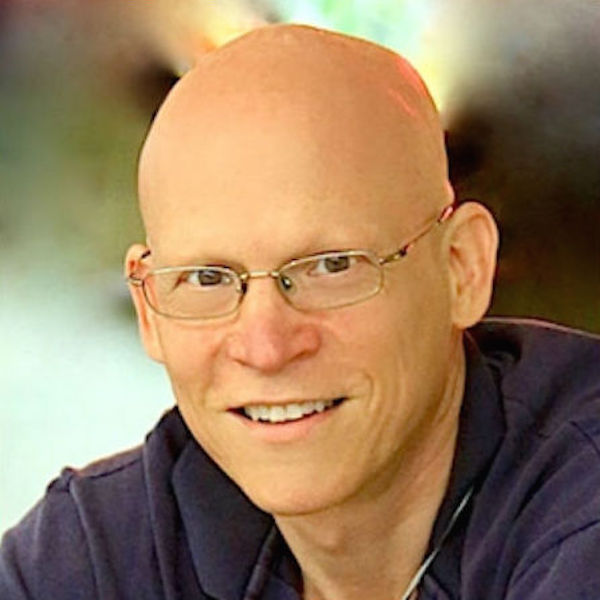 Steve Wolf’s Stunt Science: Behind the Scenes of Spider-Man and Other Hollywood Movies

“Hollywood movies are a goldmine of lessons for teaching kids about the wonders of science and engineering,” says movie stunt and special-effects coordinator Steve Wolf, who uses the technical aspects of well-known films – including movies and TV shows he helped create – to inspire students in science pursuits and careers.  For instance, what can the car crash and explosion scenes in the hit thriller, The Last Boy Scout teach students about trajectory and combustion?  Or what can kids learn about the fundamentals of physics from how pulleys are used to hoist the hero in Spider-Man, or about speed and velocity from how Steve set up wind machines to create chaos in Tom Hanks’s Cast Away?

“A great deal,” says Steve, president of Wolf Stuntworks, owner of Stunt Ranch, and founder of Science in the Movies, where he uses his experience in the entertainment industry to spark and cultivate students’ interest in science, technology, engineering and mathematics (STEM) and to help them master the skills they’ll need to solve tomorrow’s challenges. “Of all this things I can ignite, the greatest is the imagination of a child,” Wolf says, which he does through his engaging movie-inspired school performances and keynote presentations.

Steve studied communications at Tulane University, and received a B.A. in Writing and Literature with an emphasis on Shakespeare from Columbia University in New York City.  He’s also a graduate of Meisner training and the Actors Movement Studio. His film credits include The Firm, Three Men and a Baby, The Client, and The Jungle Book; and such TV productions as Law & Order, America’s Most Wanted, The David Letterman Show, and Whitney Houston’s music videos.  He is also known for receiving an Academy Award for his performance in Palingenesis, and for directing Bending Light. Wolf is the author of “The Secret Science Behind Movie Stunts & Special Effects,” “Deadly Hospital Mistakes,” and “A Day in the Life of a Stunt Person.”