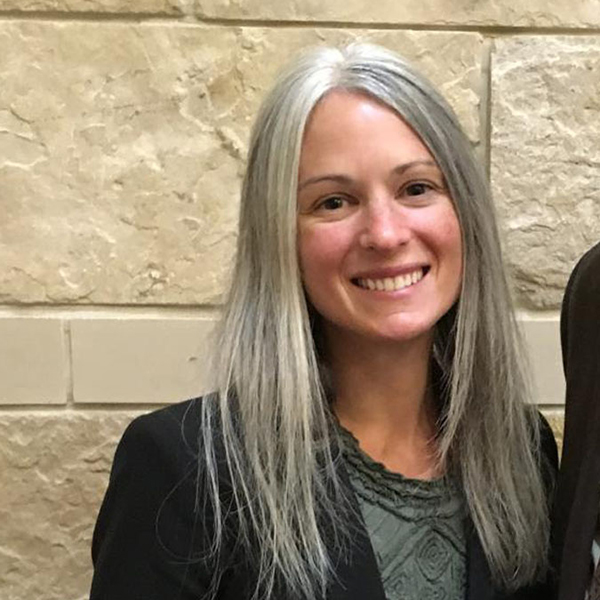 The Earth formed some 4.6 billion years ago in an extremely chaotic environment and has evolved significantly over that time, but exactly how the Earth and its solar system came to be and what went into its creation continues to be a mystery to scientists.  But through her innovative experiments in the burgeoning field of isotope mineral physics, a field that she helped invent, staff geochemist Anat Shahar of the Carnegie Institution for Science in Washington, D.C., is giving researchers a glimpse into the conditions that led to Earth´s formation.

For example, in a recent study conducted by her and colleagues — and published in 2016 in the journal Science — Anat was able to recreate in the laboratory the intense pressures similar to those found in the center of the Earth at the time the planet originated, giving a rare look into our planet’s early days, and even what the core may look like now.

Says Anat: “If we figure out which elements are in the core, we can better understand the conditions under which Earth formed, which will then inform us about early solar system history.” She adds that it could also give scientists insight into how other rocky planets, both in our own solar system and beyond, came to be.

“Today, by analyzing rocks that we can hold in our hands today and by conducting experiments in the laboratory, we can probe which processes and conditions the terrestrial planets experienced billions of years ago,” says Anat.

As a global leader in the new field of isotope mineral physics, she is pioneering a frontier that blends isotope geochemistry with high-pressure experiments to examine planetary cores and the solar system’s formation, prior to planet formation, and how the planets formed and differentiated.

“I am technically an isotope geochemist,” say Anat, “but I like to venture into experimental petrology, mineral physics, and cosmochemistry.” Stable isotope geochemistry is the study of how physical and chemical processes can cause isotopes—atoms of an element with different numbers of neutrons — to separate (called isotopic fractionation). Experimental petrology is a lab-based approach to increasing the pressure and temperature of materials to simulate conditions in the interior Earth or other planetary bodies.

In her work, why is the study of rocks and meteorites crucial? Because they consist of isotopes that contain chemical fingerprints of long-gone eras, she explains. Such investigation also has implications for iron. For example, in studying how the Earth formed, scientists want to know how iron — which makes up most of Earth’s core — interacted chemically with lighter elements like hydrogen, oxygen and carbon as the heavier metal separated near the Earth´s crust and sank into the planet’s interior.

The author or co-author of over 30 scientific papers, she is the recipient of key honors and awards in her field, including the MSA Award, 2016; the prestigious F.W. Clarke Award, 2015; Blaustein Fellowship, Stanford University, 2012; and the Nininger Award, ASU, 2007.