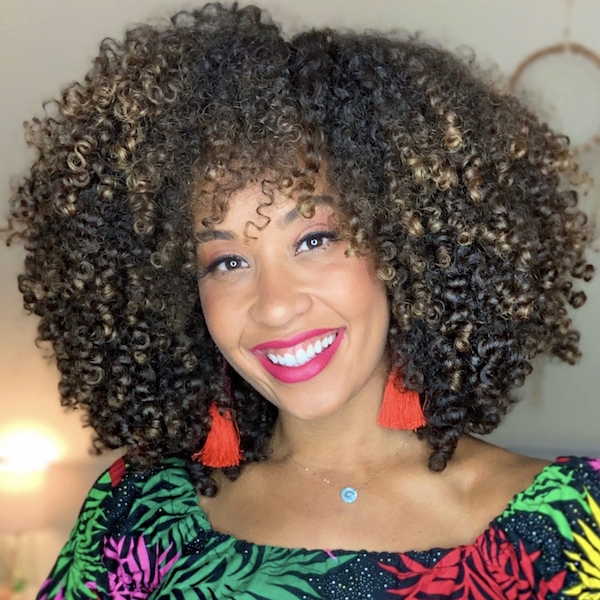 Explore the Wonders and Mysteries of the ´Big Blue´ With Science Communicator and TV Host, Danni Washington

“Simply put…I am deeply passionate about our blue planet,” says Danni Washington, noted science communicator, ocean advocate, TV host and eco-entrepreneur in summing up her long-standing affinity with the sea and marine conservation. “I’ve been an ocean lover for as long as I can remember,” she adds. “The Big Blue continually gives me energy, freedom and peace. That is why I decided to dedicate my life to protecting the sea that I love so dearly.”

Danni, a native of Miami, FL with Jamaican heritage, graduated in 2008 from the University of Miami Rosenstiel School of Marine & Atmospheric Science with a Bachelor of Science degree in Marine Science/Biology. She has put her passion into action in exciting, high profile ways, including being the first African-American Woman to host an American Science TV Show.

Currently, Danni has joined all all-female leadership team as a correspondent on CBS’s new series, Mission Unstoppable, which showcases women on the cutting edge of science. Danni also served as the host of called Xploration Nature Knows Best, a STEM educational TV Series that is syndicated on FOX and available on HULU.

At age 21, she co-founded along with her mom, with her mom, Michelle Swaby-Smith, the 501 (c)(3) non-profit organization called The Big Blue & You , which is dedicated to inspiring and educating youth about marine conservation through the arts and media.

Danni is also co-creator and producer of a new initiative called Sea Youth Rise Up which is a collaborative effort to elevate the role of youth leadership in ocean conservation policy and advocacy on World Oceans Day.

In addition, Danni´s young and prolific career has seen her serve as an on-camera personality and science filmmaker for three years with Untamed Science which created over 200 K-12 Science Educational Videos for Pearson Publishing that are currently in classroom textbooks across the US. She also hosted Ocean GEMS, a multimedia series and outreach program connecting teens to marine scientists mentors and role models inspiring them to pursue careers in marine science, and co-starred with Jaden Smith in the official educational outreach video for the theatrical film After Earth starring Jaden and his dad, actor Will Smith. Moreover, Danni’s passion for working with kids shone through as a naturalist at the Marjory Stoneman Douglas Biscayne Nature Center where for four years she helped educate thousands of South Florida children about the local marine ecosystems.

In addition to her love of the marine science, outreach and the arts, Danni is also an avid scuba diver, stand-up paddleboarding enthusiast, yogi and overall lover of the outdoors.