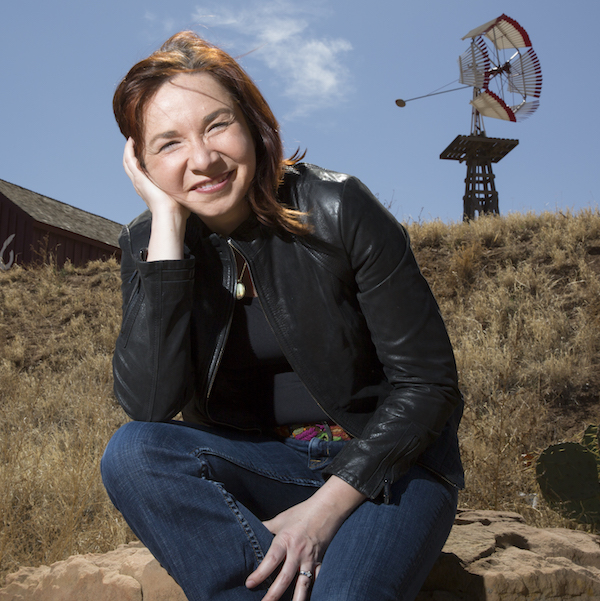 Katharine Hayhoe is an accomplished atmospheric scientist who studies climate change and why it matters to us here and now. She is also a remarkable communicator who has received the American Geophysical Union’s climate communication prize, the Stephen Schneider Climate Communication award, and been named to a number of lists including Time Magazine’s 100 Most Influential People, Foreign Policy’s 100 Leading Thinkers, and FORTUNE magazine’s World’s Greatest Leaders.

Katharine has served as lead author on the Second, Third, and Fourth National Climate Assessments. She also hosts and produces the PBS Digital Series, Global Weirding, and serves on advisory committees for a broad range of organizations including the Smithsonian Natural History Museum, the Earth Science Women’s Network, and the American Association for the Advancement of Science.