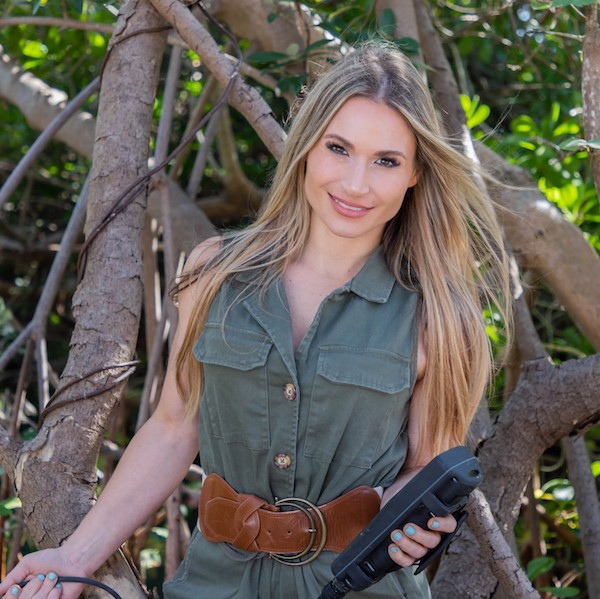 Dr. Tracy Fanara is an engineer and research scientist with a BS, ME, and PhD from the University of Florida’s Department of Environmental Engineering. Tracy spent almost a decade as a project engineer designing water systems for projects around the world, before and during her research at UF, she focused on sustainable design retrofit of urban areas and water treatment through stormchasing to collect data. Tracy the was the design engineer on two nationally winning EPA design teams, was a National Science Foundation SPICE fellow, subcontracted for the United States Geologic Survey , and was selected as a Presidential Management Fellow by the US Federal Government.

For the past 6 years, Tracy has been managing the Environmental Health research program at Mote Marine Laboratory where she designed and developed models, tools and programs to protect wildlife and water quality.  At Mote, her program focused on technology development for community science programs as she redeveloped a website (visitbeaches.org) and developed three apps for publicly available environmental data reporting with over 1.6 million users. Among the citizen science programs she managed, she was on the development team for HABscope (NASA funded, NOAA and GCOOS led), a citizen science program for Florida red tide quantitative monitoring.

Tracy has taken on projects from led contamination at military sites to designing an aquaponics system for wastewater treatment in space. Now Tracy is the Coastal Modeling Manager for the National Oceanic and Atmospheric Administration (NOAA), developing systems in pursuit of a Unified Earth Systems model to answer big questions (for example biodiversity, climate change impacts and hurricane tracking).

Tracy spends time outside of work on communicating science (TV, podcasts, classroom visits and public speaking), was recently Xylem YSI’s Mission: Water, Water Hero, and was featured in Marvel’s Unstoppable Wasp which led to her co-produced comic series, Seekers of Science. You may have seen her on Mythbusters the Search and can see her on The Weather Channel as an expert guest on AMHQ and on the show Weird Earth, on CBS Mission Unstoppable as an expert, or Science Channel’s What on Earth. 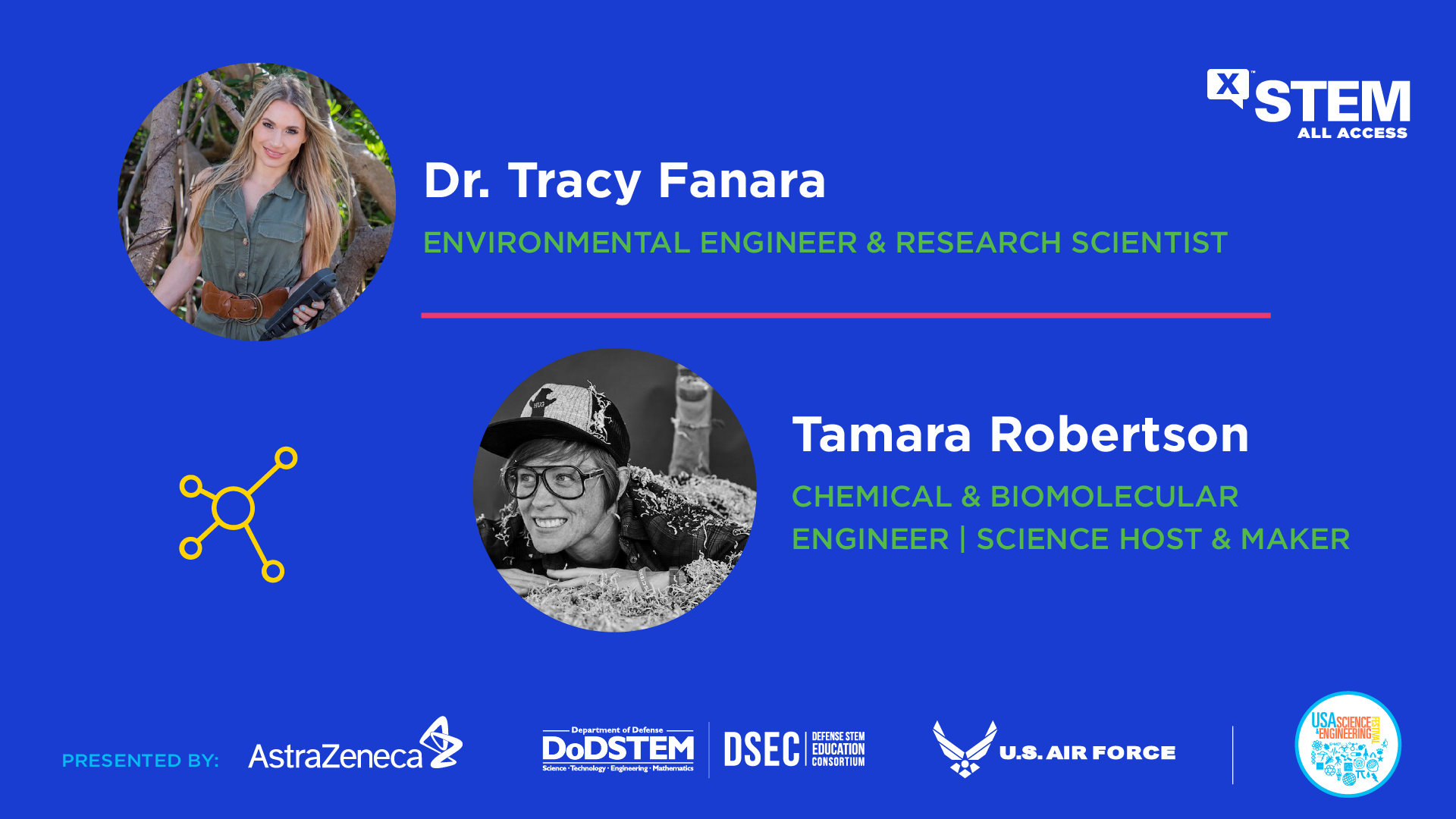 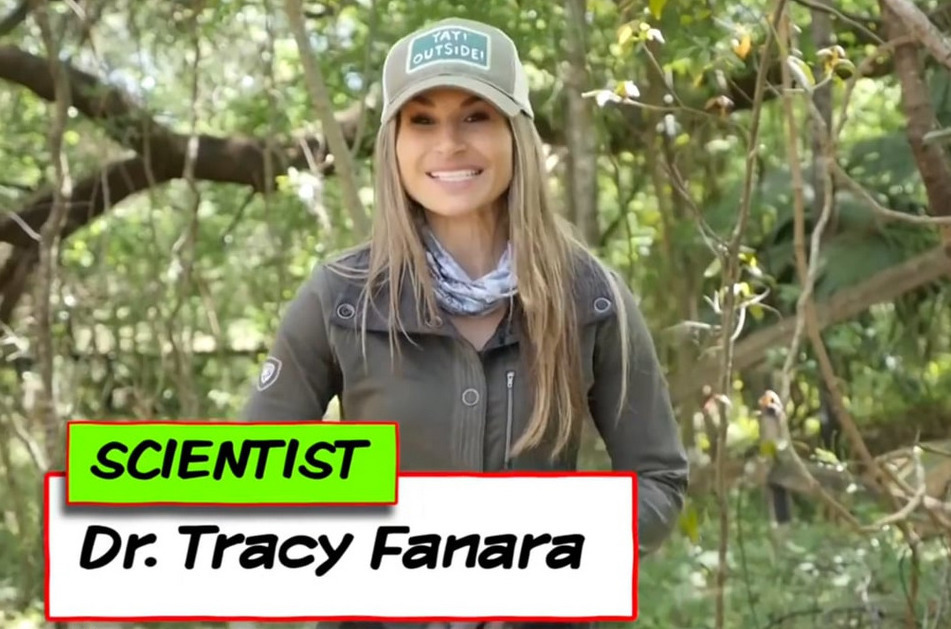