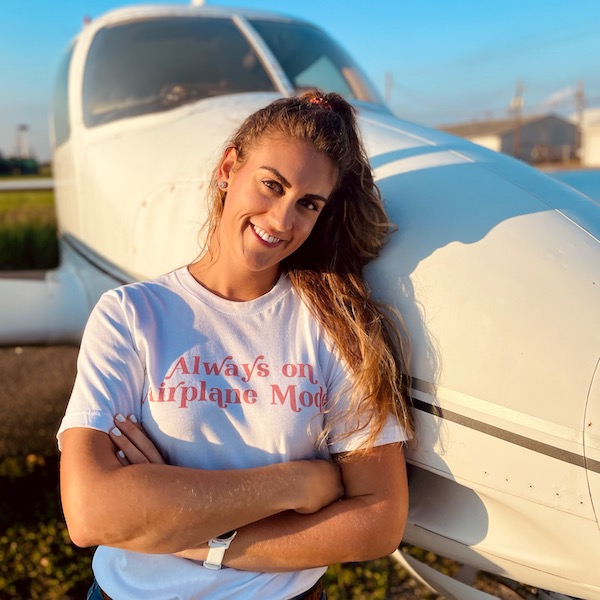 “In my world, not even the sky is the limit.”

Kate holds a Bachelor’s degree in mechanical engineering from the Rochester Institute of Technology (Rochester, NY) and a Master’s in aerospace engineering specializing in structures from Georgia Tech (Atlanta, GA).

During college, Kate completed several internships/co-ops which she highly encourages all students to participate in, believing they are the key to scoring her dream job so early on. Her work assignments included several with GE Aviation and NASA’s Johnson Space Center as well as an internship with the United States House of Representatives’ Committee on Science, Space and Technology.

Kate was born and raised in West Fargo, North Dakota. Although proud of her hometown, Kate always had a nagging feeling that there was more for her somewhere else. She talked early-on (starting in second grade) and often about her desire to become an astronaut one day. Although many of her classmates were critical, she has never given up on her dream.

Outside of engineering Kate is a fitness enthusiast and Boston Qualifying marathon runner. She also has a passion for increasing female participation in engineering and authors a blog aimed at empowering women to confidently thrive in STEM fields.