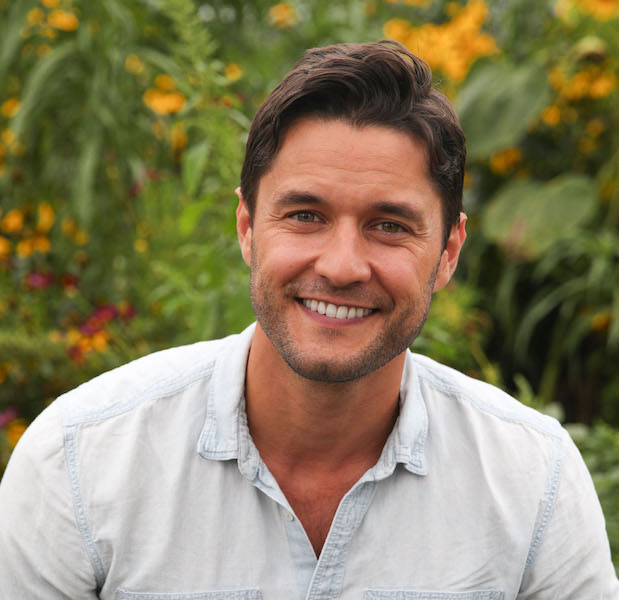 Phil has been bitten by an anaconda, tackled a tiger shark, and gotten lost in a forest full of quicksand… all in the name of science. He lived in the Amazon Rainforest for two years and has done research and covered science stories in Mongolia, Venezuela, Ecuador, Peru, Cambodia, Sweden, Brazil, the Arctic, the bottom of the ocean, and the Bahamas, to name a few.

With a degree in Entomology and Biology from Cornell University, he lead conservation and education projects in the Amazon Rainforest for two years before starting his career in television. His scientific research and discoveries have been featured in Wired, BBC, Animal Planet, ABC News, National Geographic, The Wall Street Journal, MSNBC, and more. 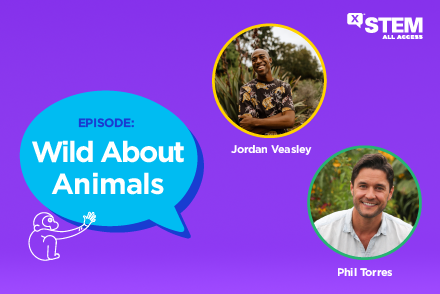