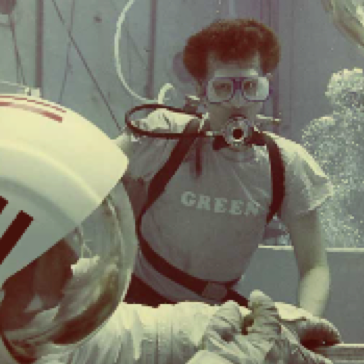 NASA’s Chief Scientist Jim Green serves as principal adviser to the NASA administrator and other senior officials on agency science programs, strategic planning, science policy, and the evaluation of related investments. Prior to his appointment as the chief scientist, Dr. Green was the director of the Planetary Science Division at NASA Headquarters from August 2006 to April 2018. Under his leadership, he managed the New Horizons spacecraft flyby of Pluto, the Juno spacecraft to Jupiter, and the landing of the Curiosity rover on Mars just to name a few. Dr. Green was awarded Japan’s Kotani Prize in 1996 in recognition of his international science data management activities and received the NASA Exceptional Achievement Medal for the New Horizons flyby of the Pluto system. He has written over 115 scientific articles in refereed journals and over 50 technical articles. In 2015 Jim helped coordinate the NASA involvement with the film “The Martian.” EXPLORE Moon to Mars: https://www.nasa.gov/topics/moon-to-mars.