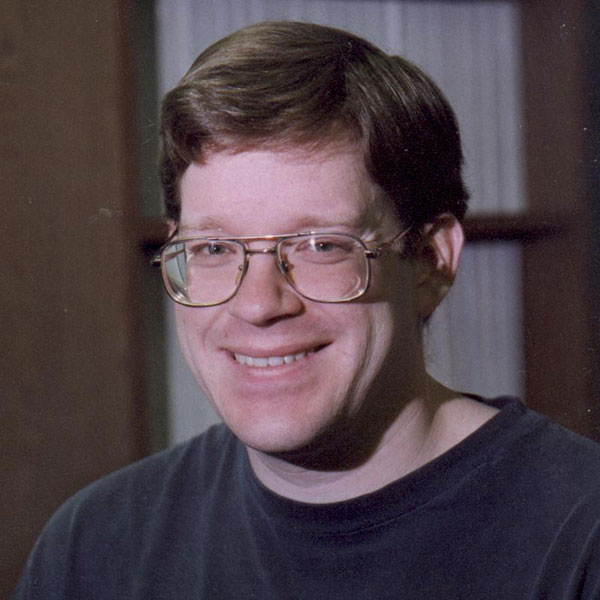 Exploring the Depths of Neutron Stars and Black Holes!

Neutron stars, true to their name, are formed almost entirely of neutrons, which can pack tightly into the densest form of matter known to exist without forcing the star to collapse into a black hole.

But some theories suggest neutron stars could squish down even further by converting their neutrons to exotic types of matter. If neutron stars were packed with heavy, strange particles like  kaons, the stars would collapse under their own weight at much lower masses.

To put it even more succinctly, says M. Coleman Miller, Professor of Astronomy, University of Maryland and Director of the Joint Space-Science Institute, ¨neutron stars are the collapsed cores of some massive stars. They pack roughly the mass of our Sun into a region the size of a large city, such as Chicago. These stars — whose inferred magnetic fields are nearly a hundred trillion times stronger than Earth’s fields —  also have the strongest magnetic fields in the known universe.¨

Cole’s current research focuses on theory and modeling of high-energy radiation from neutron stars and black holes. Data interpreted using his theoretical models have provided the first evidence for the existence of an innermost stable circular orbit around neutron stars and black holes (a key prediction of strong-gravity general relativity) and evidence that when supermassive black holes spiral into each other their spins have been aligned by the surrounding gas.

Cole’s research interests also extend beyond compact objects, to subjects such as the use of gravitational lensing to study different classes of cosmological sources.

Black holes fascinate scientists and the public because they represent points of no return and test our fundamental theory of gravity,¨ Cole says, adding ¨that even now we have seen several stars in other galaxies being eaten by giant black holes, and that in a few years gravitational wave detectors will reveal the final moments of the inspiral of neutron stars and possibly black holes with each other.”

He earned his Ph.D. in Physics from the California Institute of Technology.

“All in all,” he says, “the extremes of black holes and neutron stars affords us glimpses into areas of physics that we couldn’t study otherwise.”