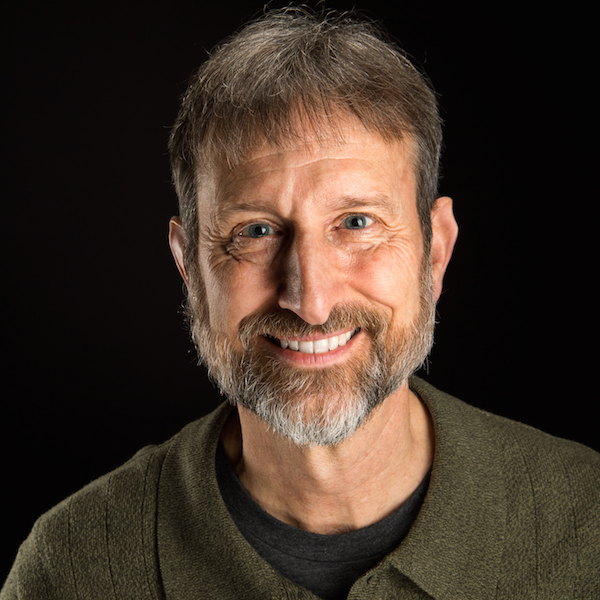 Mark Eakin of NOAA: The Fight to Save the Coral Reefs

Coral reefs – that vast and precious array of underwater ecosystems that inhabit our oceans – are not only beautiful but contribute much to the biodiversity of the sea, including providing shoreline protection and shelter for a wide variety of marine life. This is why Mark Eakin, in his job as coordinator of NOAA’s Coral Reef Watch, is playing a key role in monitoring the health and status of these important ecological organisms. Through satellite, underwater on-site, and paleoenvironmental observations of reefs, he and his colleagues at NOAA (the National Oceanic and Atmospheric Administration) operate in some of the most remote marine locations in the world.

A key challenge facing the Coral Reef Watch today, said Mark in a NOAA news release, is the problem of coral bleaching – a phenomenon that occurs when rising temperatures force corals to expel the symbiotic algae living in their tissues, causing the coral tissue to turn white or pale. Without the algae, the coral loses its major source of food and is more susceptible to disease.

Recently, unusually warm ocean temperatures around the world have led to increased bleaching of corals for a full three years, Mark said in the NOAA release. While corals can recover from mild bleaching, severe or long-term bleaching kills corals, taking decades or longer for the reef to recover, NOAA reports. After corals die, reefs degrade and the structures corals build are eroded away, providing less shoreline protection and less habitat for fish and shellfish. “The Great Barrier Reef was among the reefs hit the worst by the ongoing, severe global coral bleaching event,” said Mark this year, commenting on the study he and colleagues conducted in 2016 in the Great Barrier region using satellite remote sensing. Their landmark results was published in 2017 as the cover article in the prestigious journal Nature.

Mark earned his Ph.D. in Biological Oceanography from the University of Miami and has published on various topics in coral reef ecology, especially the impact of climate change and other disturbance on coral reefs. He has led government programs to help protect coral reefs and testified before the US Congress. Most recently, he served as a Chief Scientific Advisor for the Netflix documentary Chasing Coral.