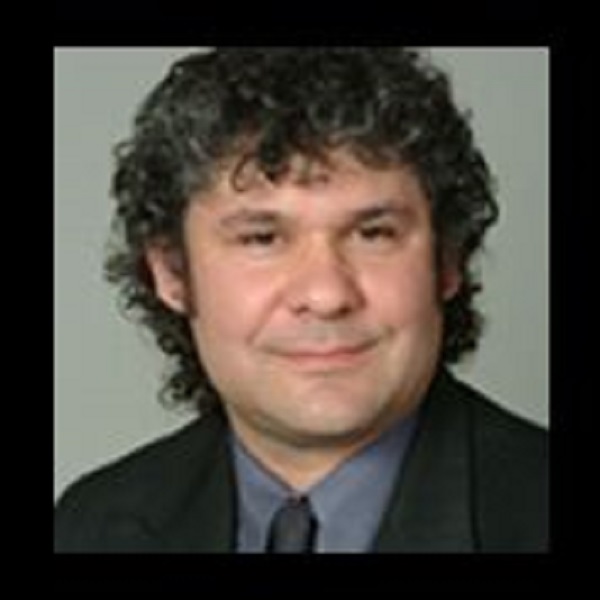 Dr. Jeff on the Art of Teaching Science: ‘Immerse and Guide Students Through a Journey of Exploration’

Dr. Jeff Goldstein is a nationally recognized science educator, and planetary scientist, who has dedicated his career to the public understanding of science and the joys of learning.

As NCESSE Center Director, he is responsible for overseeing the creation and delivery of national science education initiatives with a focus on earth and space. These include programs for schools, families, and the public; professional development for grade K-12 educators; and exhibitions for museums and science centers. Initiatives are meant to provide a window on the nature of science and the lives of modern-day explorers, with special emphasis on not just what is known about Earth and space but how it has come to be known. Programs embrace a Learning Community Model for science education.

Jeff oversaw the creation of the Center’s national science education initiatives, including the Student Spaceflight Experiments Program (SSEP), which immerses hundreds of students across each participating community in every facet of real research. Since program operations began in 2010, 49,600 students across 110 communities have been fully immersed in real experiment design, 5,090 proposals for microgravity experiments have been received from student teams, 113 experiments have been selected for flight, and 73 have already been flown on the final two Space Shuttle flights and to the International Space Station (ISS) on the SpaceX Dragon vehicle – the first commercial spacecraft to dock with ISS. (Explore the communities participating in SSEP.)

As Director of the Voyage National Program, he led the inter-organizational team that permanently installed the Voyage model Solar System on the National Mall in Washington, DC, in front of the Smithsonian and between the U.S. Capitol and Washington Monument.  He is also the author of the storyboards. The exhibition is dedicated to an understanding of Earth’s place in space. The Center is now permanently installing replicas in communities world-wide (see Voyage in DC, Houston, Corpus Christi, and Kansas City.)

Jeff is Director for the Center’s activities supporting NASA’s MESSENGER spacecraft mission to Mercury, which includes establishment of the MESSENGER Educator Fellows, a corps of master science teachers that are providing training for 27,000 teachers on Solar System science and exploration content. He also oversees Journey through the Universe—a national science education initiative that engages entire communities—students, teachers, families, and the public. Since program inception, over 200,000 students have participated in the program.

He also directs the Family Science Night program at the Smithsonian’s National Air and Space Museum, and is the principal speaker. The program has provided a school field trip designed for family learning, after-hours in one of the most visited museums on the planet, for over 50,000 parents, students, and teachers since program inception in 1993.