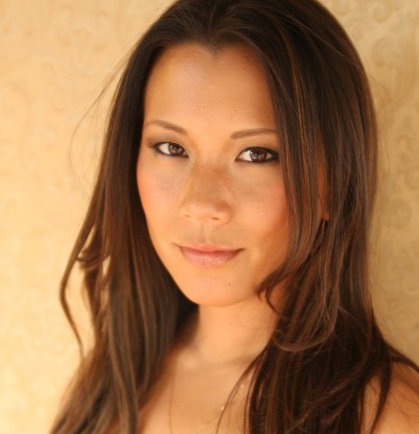 Award-winning television host/journalist Angela Sun’s passion for storytelling and love for the oceans led to the creation of her first feature documentary, Plastic Paradise: The Great Pacific Garbage Patch. Angela directed & executive produced the film which has received critical praise and garnered 13 awards worldwide with supporters such as former VP Al Gore, Bette Midler, and Jackson Browne, Forest Whitaker. She is also Emmy-nominated for her hosting work on NBC’s national travel/lifestyle newsmagazine ‘LXTV 1st Look’.  A Bay Area Native from Silicon Valley, she is a graduate of UCLA. After losing her father to cancer during college, Angela vowed to embrace and experience every moment fully; passionately encouraging others to chase their wanderlust (and to be her travel buddies!). She studied abroad at the University of New South Wales in Sydney and Shandong University in China and has traveled to over 70 countries and counting. Angela has conducted field research on the Great Barrier Reef focusing on reef sharks as well as surveyed corals in the Andaman Sea off the coast of Thailand. She is an avid surfer and scuba diver, and a citizen marine biologist for Reef Check. She has produced for MTV News, ProSeiben Network, and Current TV. As an on-camera host her diverse experience includes Current TV, MTV, NBC & Pivot TV to name a few.  Angela is the first Asian-American female sportscaster to appear on ESPN, Yahoo! Sports, Tennis Channel and Fox Sports. She also co-hosted Season 4 of American Ninja Warrior on NBC/G4. While Angela hosted the Yahoo! Sports Minute, it won a Webby Award, garnered over 600 million streams, and was the longest running and #1 daily sports show online.  She most recently served as the in-game reporter for NBC Sports covering the Oakland Athletics baseball team for the 2017/2018 season.